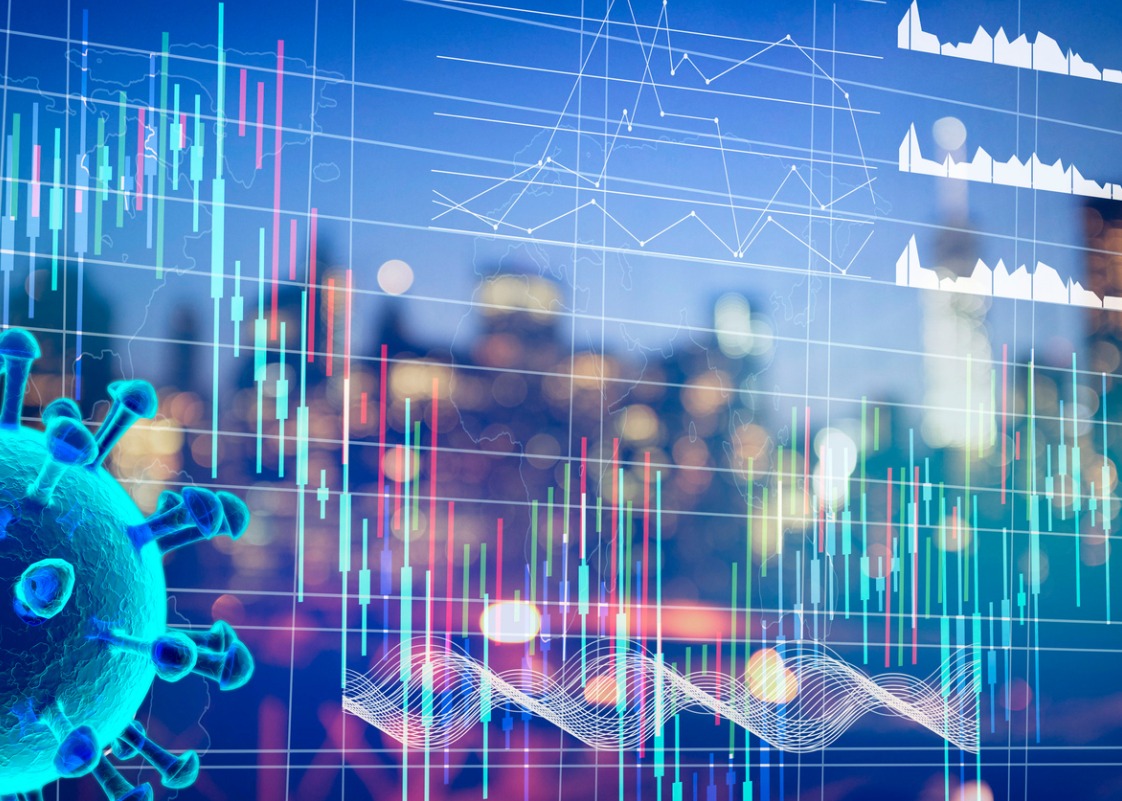 Early Friday President Trump announced that both he and the First Lady had tested positive for COVID-19, adding to an already uncertain political environment. The president is reported to be experiencing mild symptoms and Chief of Staff Mark Meadows told reporters that Trump “will remain on the job.” The US$2.2 trillion stimulus bill passed the House with no Republican support and remained on life support as Speaker Nancy Pelosi negotiates with Treasury Secretary Steven Mnuchin to determine where to go next.

The U.S. added 661,000 jobs in September falling short of expectations. The weakness in job growth was partly due to a drop in government education employment as the new school year has shifted online. The continued slowing in job growth indicates the economic recovery is entering a weaker phase than the summer. Lastly, the ISM manufacturing survey dropped to 55.4 in September from 56.0 in August, which was at odds with the improvement in most of the regional surveys.