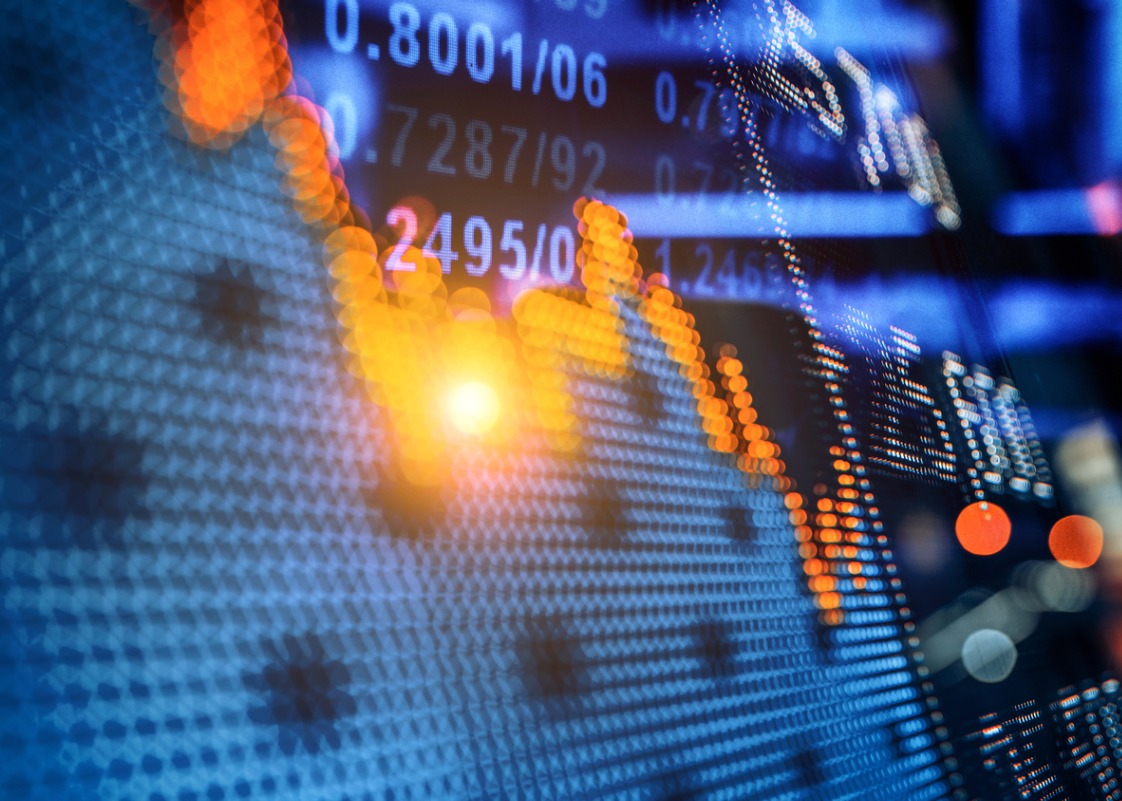 Equities:
After ups and downs, the U.S markets still ended their week in the green, following three weeks of negative performance. Markets started the week in the positive, in reaction to declining ISM PMI data and a weak JOLTS report. However, the week ended o with a notable decline following a stronger than expected job market from the US labour report.

Fixed income:
After many weeks where Equities and Bonds were correlated, this week they decoupled with a positive return for equities and a negative one for government bonds. In particular, the Canadian bond yield curve increased after the BoC Governor gave a hawkish speech.