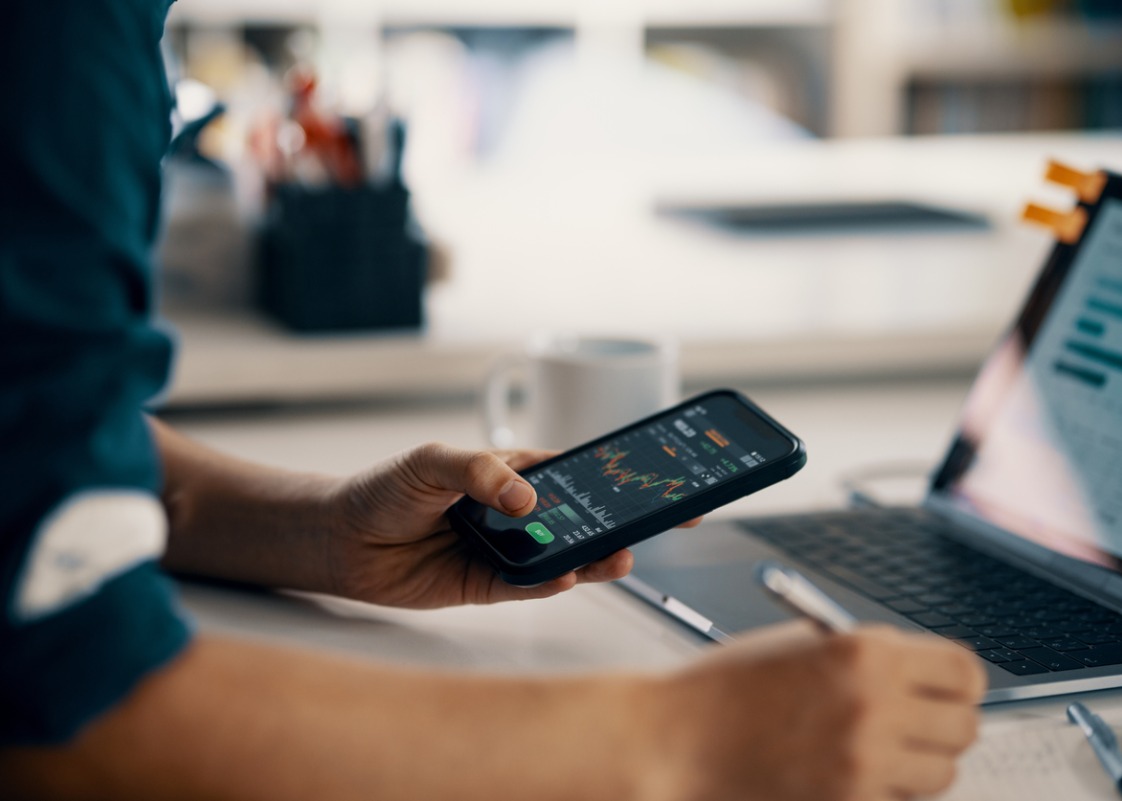 Equities:
The U.S market resumed its trend from last Friday, climbing over 2.5% in the first two trading days as 10yr yields continued to retreat from the highs and back towards 4.0%. Earnings released midweek from Microsoft, Alphabet and Meta forced the market to give back most of the gains we saw early in the week. The market ended the week strong and finished up 3.95% as mixed earnings from Amazon (Negative) and Apple (Positive) were outweighed by the positive economic data as personal consumption expenditure price index rose less than expected.

Fixed income:
The long end of the curve rolled over from the highs as the 10yr UST decreased ~20bps to 4.0%, while the short end of the curve climbed higher, crossing the 4.0% mark and moving above the 10yr UST to end the week. Canadian Bond rates also fell this week by ~40bps for the 10yr and ~15bps on the 3 month as the Bank of Canada surprised by only hiking 50bps vs the expected 75bps.

Commodities:
Had a strong week but the 3-day rally took a breather on Friday as oil fell to just above $88 due to a strong USD and weak outlook from China. Crude was still up 3.6% this week in the midst of extreme tightness in U.S refined products market. Tight fuel inventories heading into the winter months strengthened crude through the middle of the week as the markets processed mixed earnings results.

Market developments Equities: After ups and downs, the U.S markets still ended their week in the green, following three weeks of negative performance. Markets started the week in the positive, in reaction to declining ISM PMI data and a weak JOLTS report. However, the...