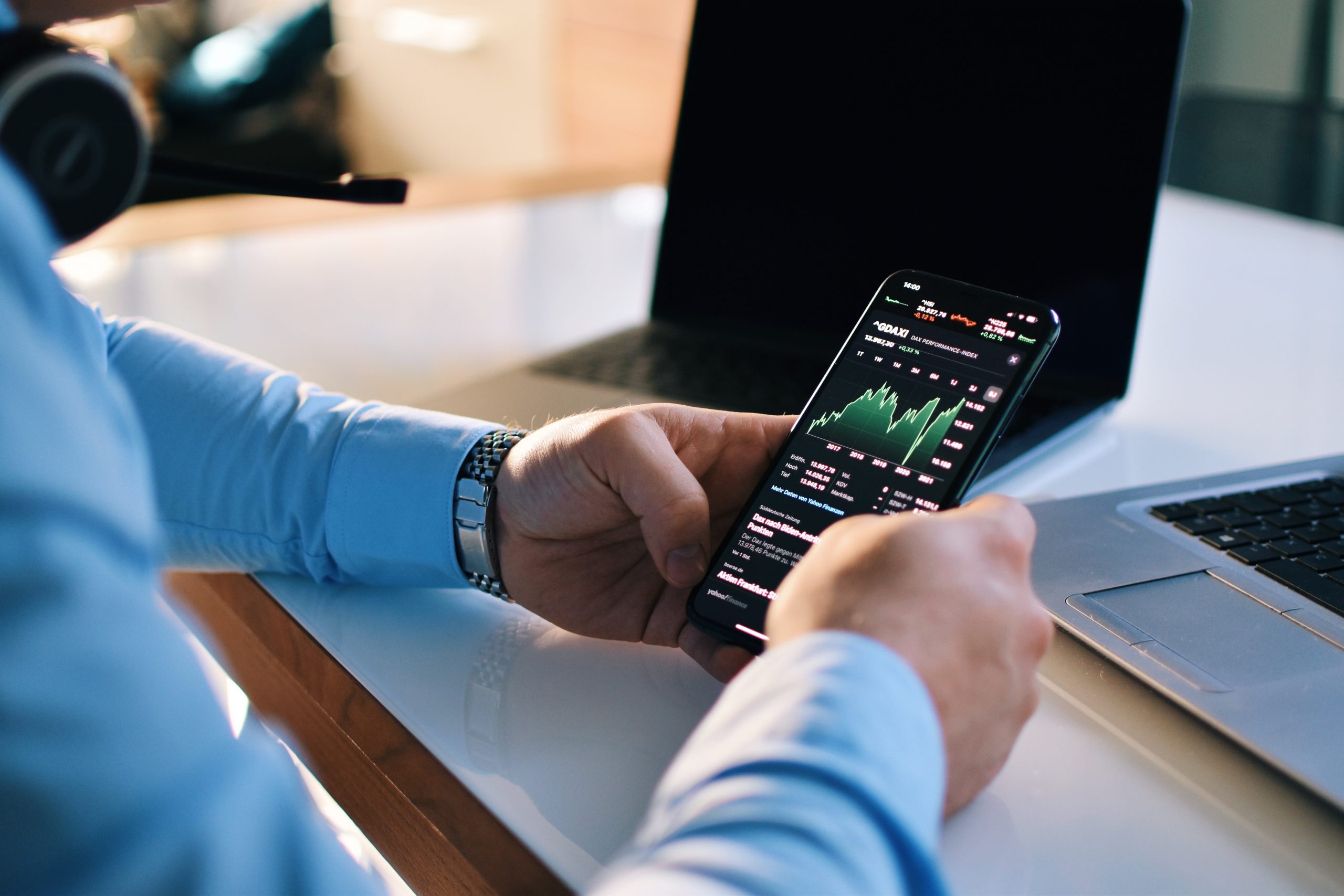 Equities:
The lower-than-expected PPI data drove the S&P 500 above 4000, before James Bullard’s comments pushed rates higher and the U.S market lower. The S&P 500 ended the week down less than 1% and didn’t have more than 1% +/- move any day this week as volatility took a breather despite Fed comments and the turmoil in the crypto market.

Fixed income:
We saw some volatility in rates following the better-than-expected CPI release last week. On Tuesday, the PPI data came in lower-than-expected driving 10yr US rates below 3.7% before Fed of St-Louis President, James Bullard, urged policy makers to raise rates further, stating the level will need to be higher and drove rates back above 3.8% to finish the week.

Commodities:
Crude oil fell to a six-week low on Friday as the over 24,000 COVID cases in China raise concerns over their demand. Commodity markets remain under pressure as China’s zero-Covid restrictions have supressed economic growth. Some looser quarantine rules could suggest that end is in sight, however the country’s economy remains weak, pressuring the demand for oil.

Market developments Equities: After ups and downs, the U.S markets still ended their week in the green, following three weeks of negative performance. Markets started the week in the positive, in reaction to declining ISM PMI data and a weak JOLTS report. However, the...