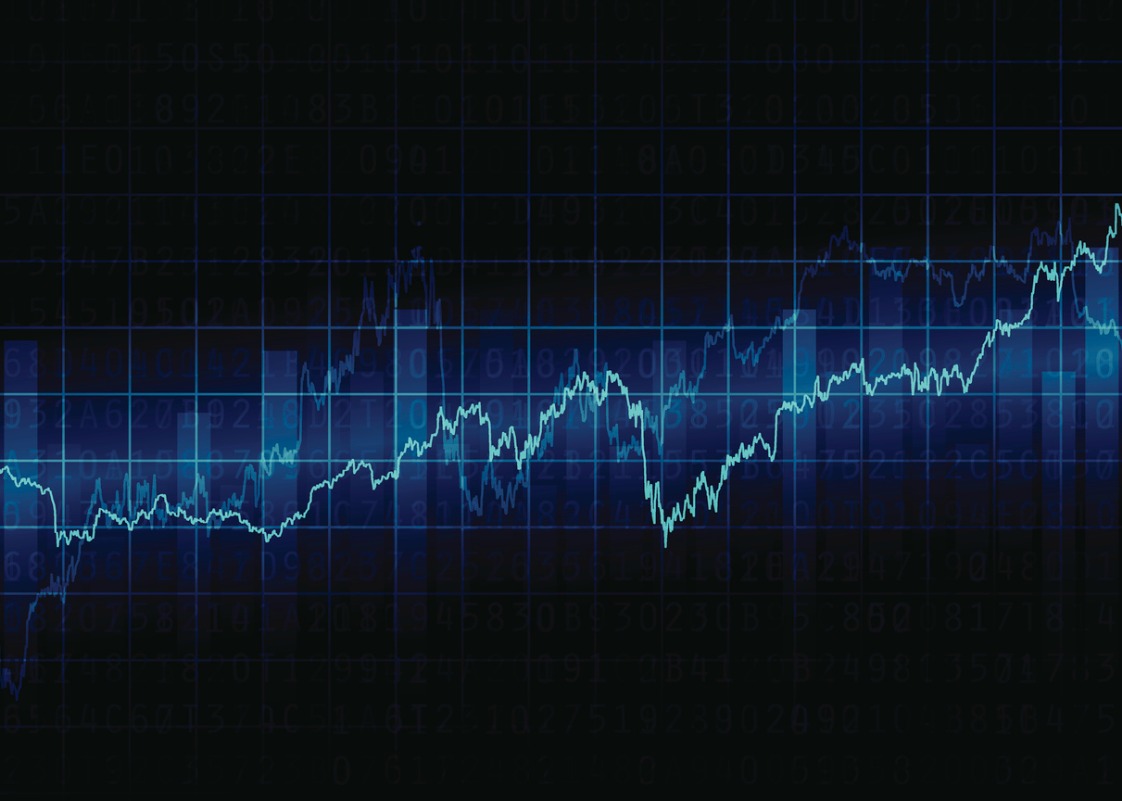 Fixed income:
Bond yields rose significantly during the week. Both the Bank of Canada and U.S. Federal Reserve articulated their more hawkish stances.

Commodities:
Copper continues its upwards trend from the previous week. Increased demand stemmed from China as its economy starts to pick up speed coming out of stringent lockdowns. Oil saw a similar gain, recording its sixth consecutive win. China is the second largest consumer of oil globally and likely made up much of the increased demand this week. Gold saw muted performance in line with the higher movement in bond yields.