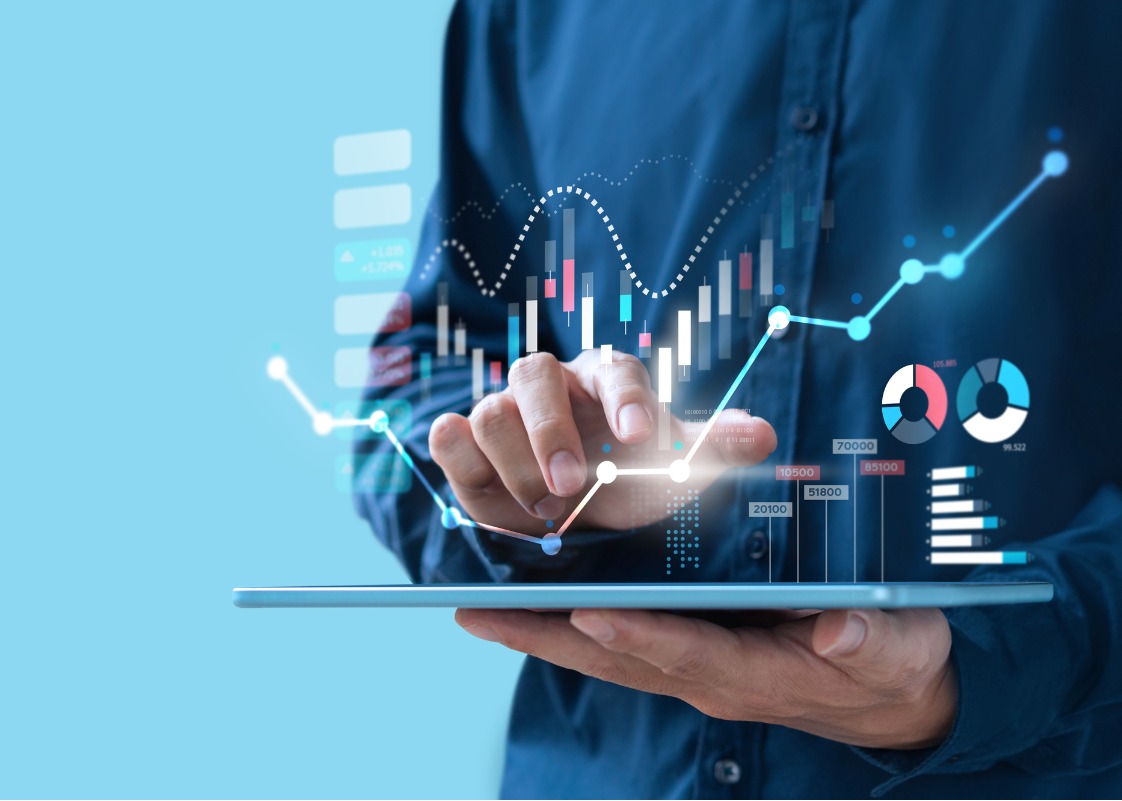 Equities:
Equities fell for the fifth straight week in the U.S. Markets continue to be affected by volatility as the U.S. Federal Reserve and Bank of England raised key interest rates once again. Inflation and higher interest rates continue to drag on markets. The Fed stated that more hikes are on the table for the next few meetings.

Fixed income:
Yields climbed with the U.S. and Canada 10-year yield topping 3% this week. The Bank of England meanwhile forecasts that the U.K.’s consumer price index could top 10% year over year and growth could contract later in Q4.

Commodities:
Oil prices rose further as the European Union nears a deal to ban Russian oil imports as early as the end of the year. Some euro countries have pushed back given their high dependence on Russian energy imports, but could agree to a deal given extra time to comply. Copper slumped on demand concerns given fears of further lockdowns in China.