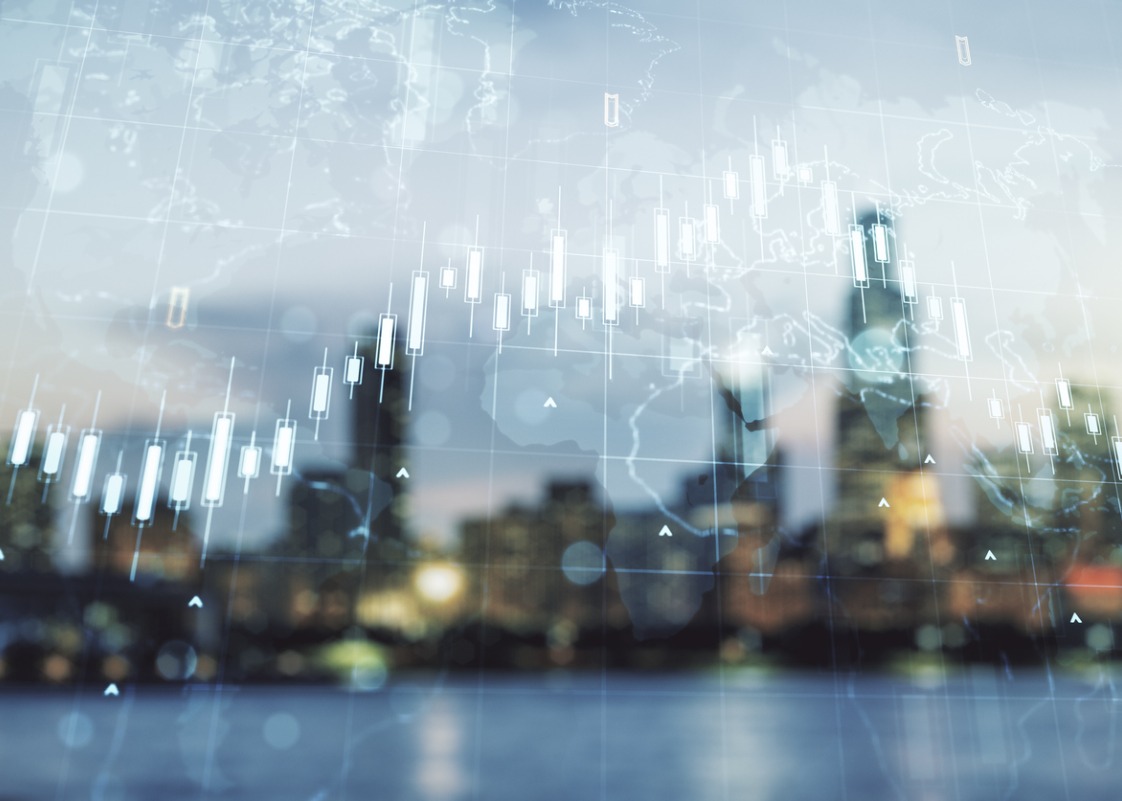 Fixed income:
Bond yields continued falling for the second week in a row. The recession narrative, alongside developing expectations that inflation may have peaked, continues to gain traction among investors.