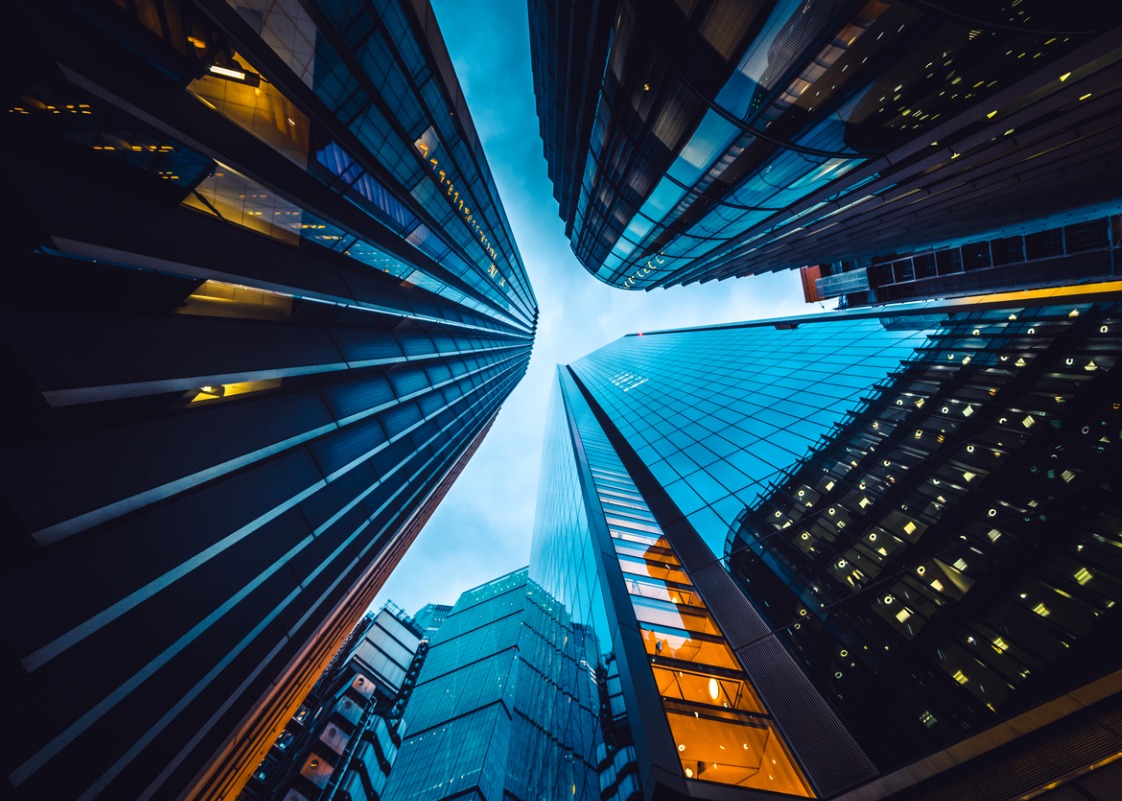 Equities:
Investors focused on Powell’s speech from the Federal Reserve’s annual meeting in Jackson Hole on Friday. The Chairman mentioned that “Restoring price stability will likely require maintaining a restrictive policy stance for some time.” The market interpreted his remarks as hawkish resulting in a market selloff.

Fixed income:
The U.S. yield curve shifted upward due to the expected slowdown of the economy. The increase in the long end of the curve occurred throughout the week was the market priced for a more hawkish Fed, while the shift in the short end of the curve mainly occurred after Powell’s speech.

Commodities:
Oil prices increased this week after Saudi Arabia’s Energy Minister warned that OPEC+ might be forced to cut production if the futures market continues to be disconnected from fundamentals.