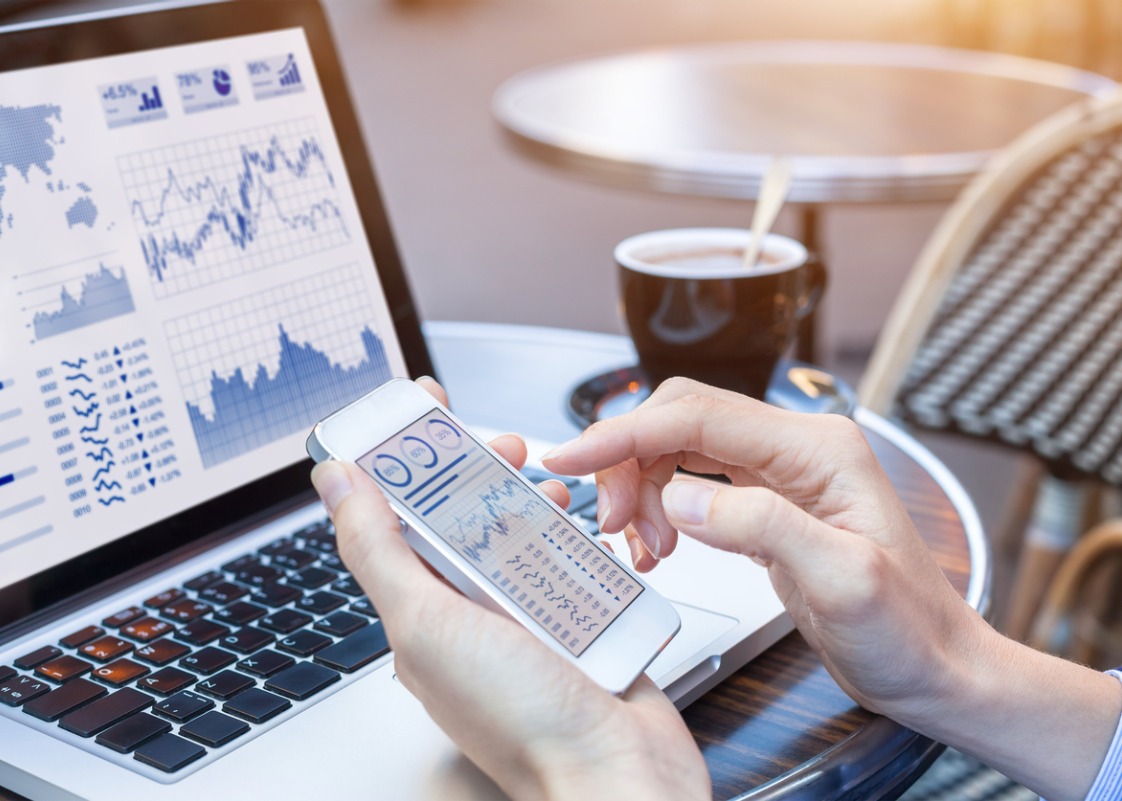 Equities:
Equities saw a strong rally after U.S. July inflation data was released mid-week, which was below estimated and showed inflation slowing. Investor sentiment was bolstered by the possibility that the Federal Reserve may be more dovish than previously anticipated.

Commodities:
Oil rallied after the International Energy Agency raised its demand forecast. Copper rallied alongside the peaking inflation narrative and a more favourable assessment of the outlook for global growth.