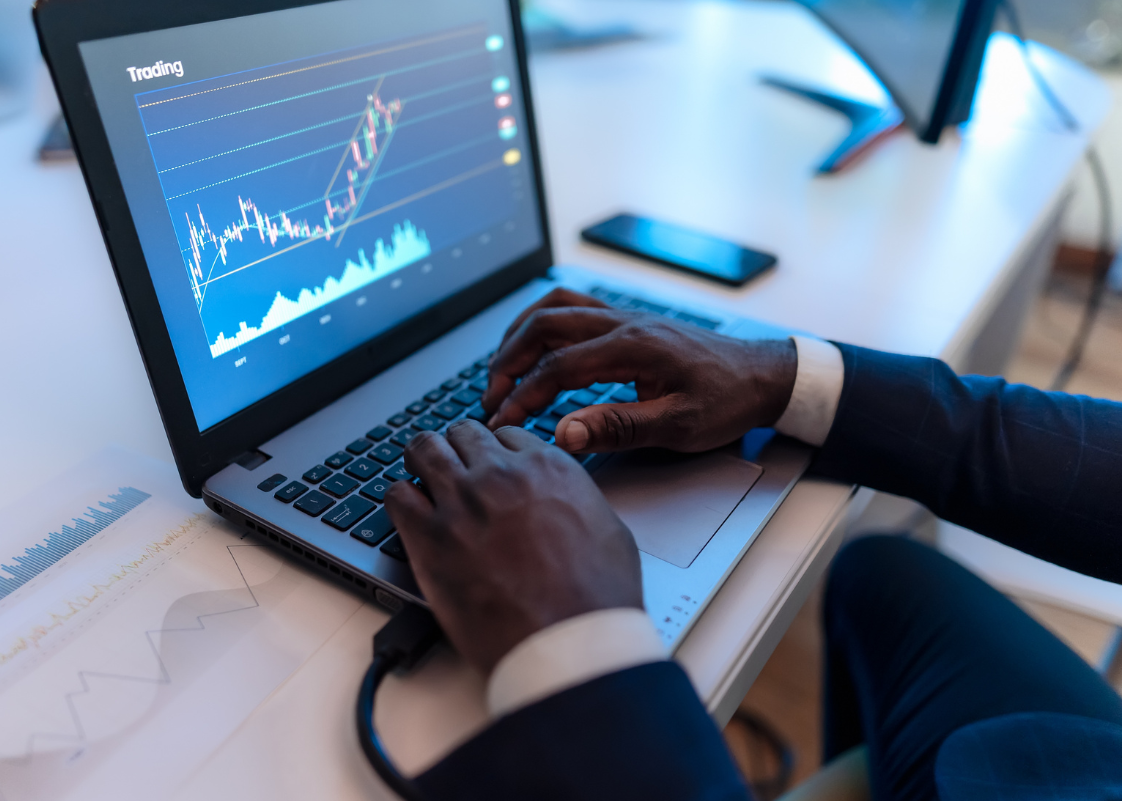 Equities:
The S&P 500 was up over 3% on Wednesday after Powell implied smaller rate hikes can come as early as December. We saw a strong jobs report and higher than expected wage growth which drove the market lower at the open on Friday, followed by rally back up, leading the index to close above the 200-day moving average. With earnings behind us, investors will look to the CPI release on December 13th and FOMC rate decision the following days as the next key market catalysts.

Fixed income:
The jobs report caused rates to spike, with the U.S 10yr crossing above 3.6% before sliding lower and closing just below 3.5%, a 20bps decline compared to a week ago. The next rate decision is still a week and a half away, and although the tight labour market will likely keep inflation high, it will be difficult for the Fed to pivot from the 50bps rate hike they’ve been indicating for December.

Commodities:
Oil fell on Friday as the European Union agreed on a price cap of $60 for Russian seaborne oil, but finished the week up over 5% as investors await the OPEC meeting on Sunday and become more positive on China as COVID restrictions begin to ease.