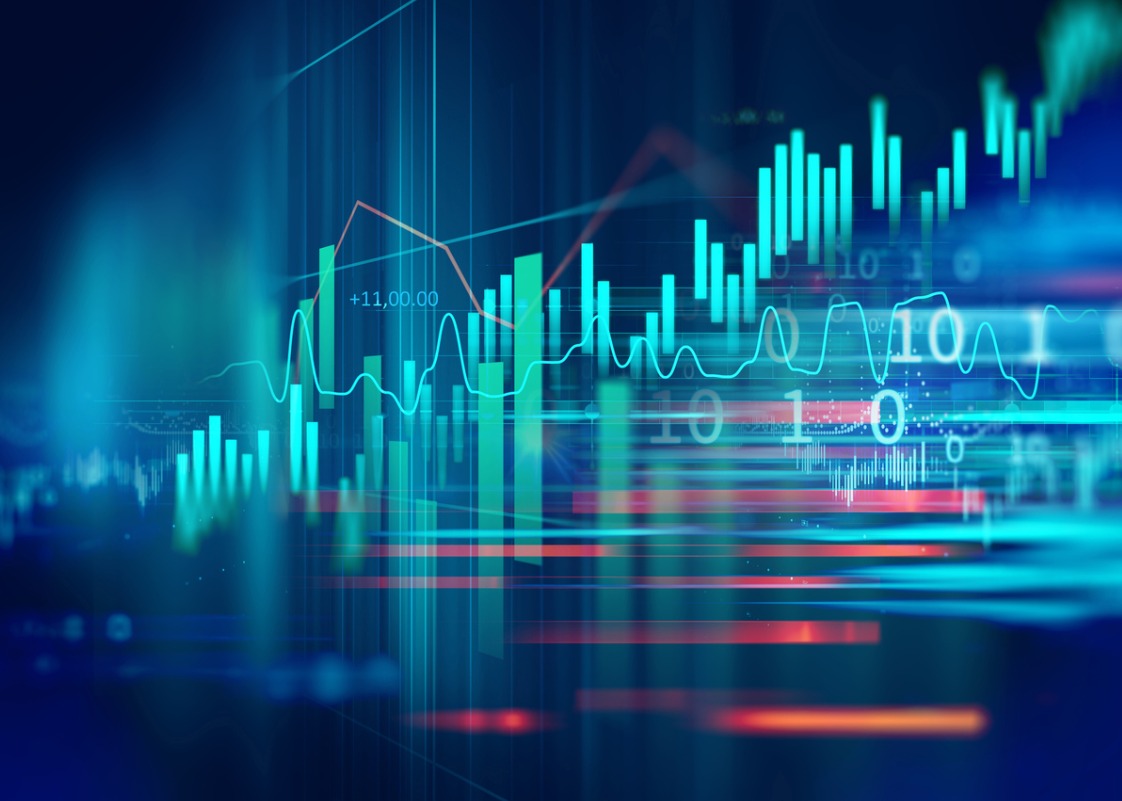 Equities:
U.S. equities recovered some of the losses from earlier this week as tech rallied on positive earnings from Netflix as they surprised with better-than-expected subscriber growth and Alphabet (like many other tech companies) announced ~12,000 job cuts. The rally on Friday was also prompted by comments from Fed officials that policy rates look close to sufficiently restrictive and that only smaller incremental rate hikes would be necessary going forward.

Fixed income:
Yields were volatile this week as the U.S 10yr went as high as ~3.6% and as low as ~3.3% but finished the week virtually unchanged at 3.49% as the labour market remains tight and a handful of Fed officials implied that we may be approaching peak rates. The Canadian 10yr moved slightly lower this week and is down ~30bps over the past two weeks as inflation continues to decline. The market is expecting the BoC rate to peak after one more rate hike of 25bps at ~4.5%.

Commodities:
Oil closed ~1.8% higher after a strong week due to focus on the increasing demand from China as it reopens and celebrates Chinese New Year. Oil prices increased despite an unexpected rise in U.S. inventories.