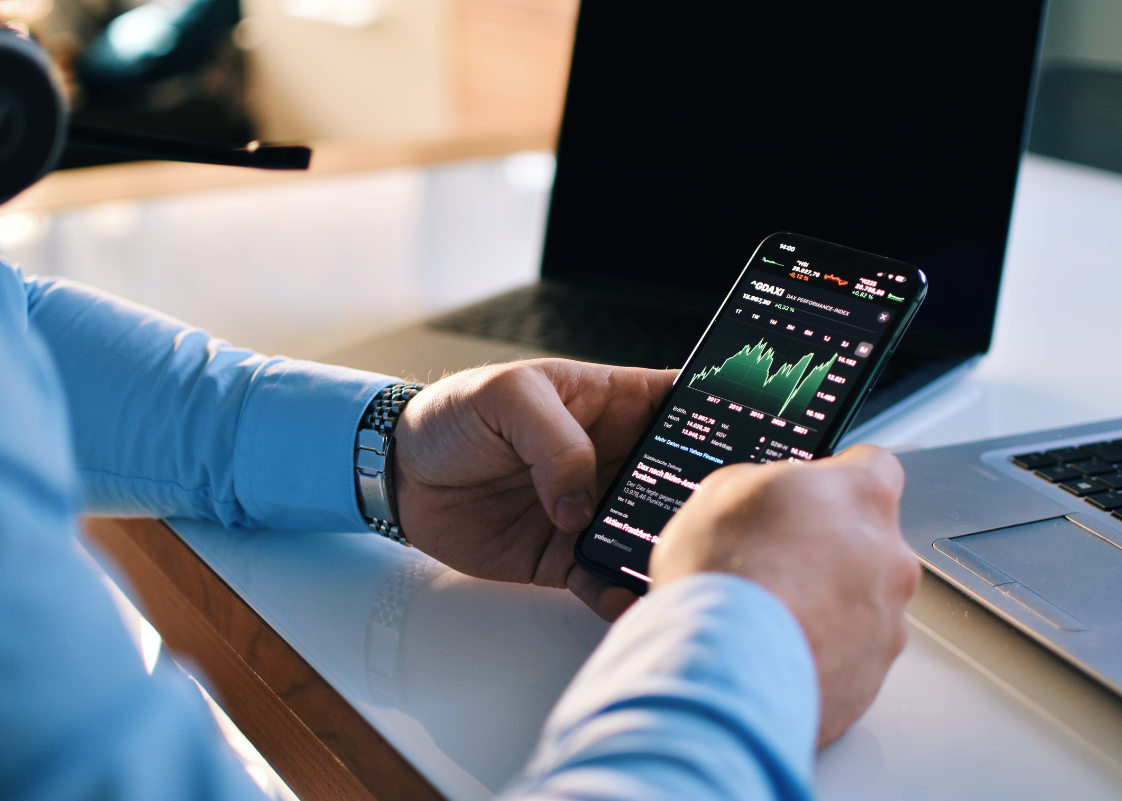 Equities:
The S&P 500 closed the week down 3.4%, led by a ~8.5% decline in energy following two weeks of U.S market gains, as investors remain focused on the CPI print next Tuesday and the implication on the Fed rate decision the following day. A surprise in the inflation data next week could lead to a 75bps rate hike instead of 50bps that is currently expected. The drop in oil prices drove the Canadian markets lower as they fell 2.5% for the week.

Fixed income:
Markets will be watching the inflation print next Tuesday as central bankers need to see inflation continue to decelerate before slowing the pace of rate hakes. As investors await next week, we saw fluctuations in the U.S 10yr rate but no large move week over week as the rate closed ~9bps higher. We saw similar movement in Canadian rates as the Bank of Canada decision for a 50bps hike was in line with expectations.

Commodities:
Markets had worried that a price cap on Russian Oil and European embargo would lead to a spike in oil prices when the two measures took place on Monday. However, oil prices fell over 10% this week, the worst week in nearly eight months as the greater concern of a global recession and lower demand from China drove prices lower.