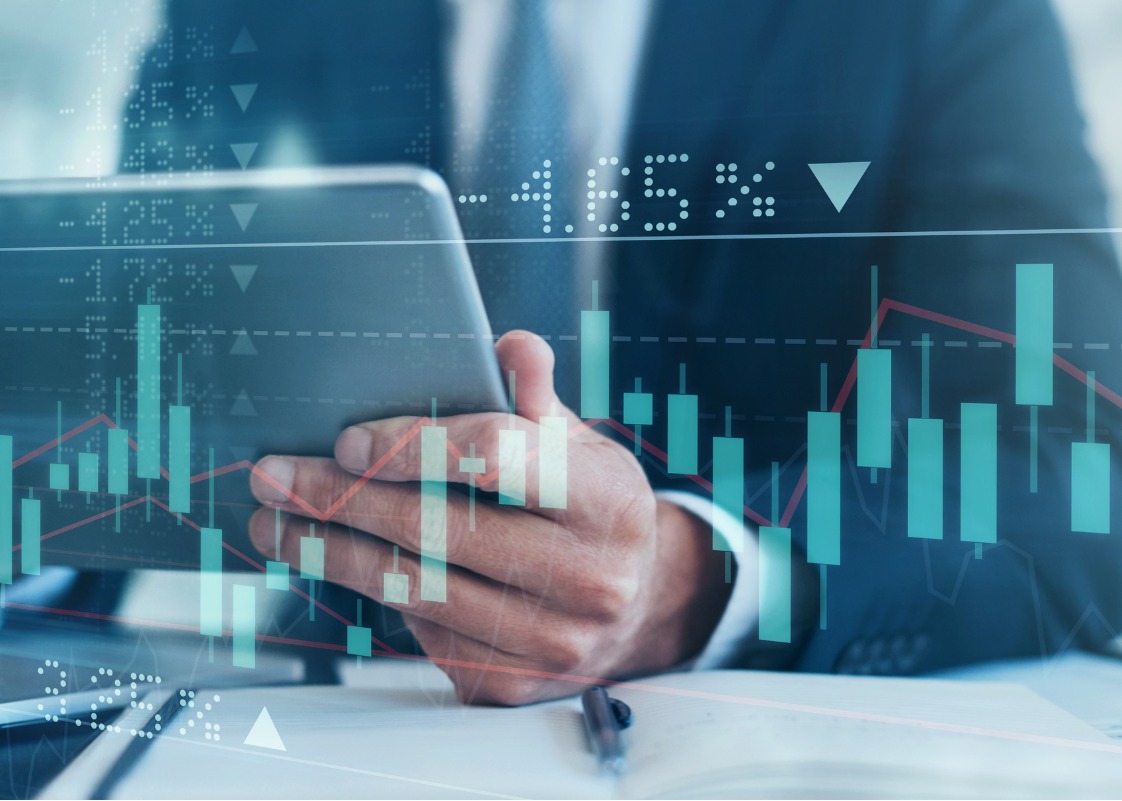 Equities:
After a positive start to the week, the S&P 500 closed the week down 2.1% after the market reacted negatively to the FOMC meeting. This negative sentiment was driven by the fear of having higher rates for longer, which may bring the U.S. economy into a recession.

Fixed income:
The North American 10yr rates closed the week down, as investors digested the new information from the central banks across the globe that signalled that they would maintain higher rates for longer.

Commodities:
After a 10% loss during the previous week, the oil market recovered due to the demand from traders who bought oil at the year’s lowest price. Moreover, by the end of the week, the Biden administration announced a plan to start replenishing the strategic petroleum reserve by purchasing three million barrels of crude.